According to the World Health Organisation, 15% of the world population, roughly 1 billion people, live with disabilities. This is an incredibly large community of people that are easily excluded if an application does not consider them in their design.

Award Force has been designed for all types of users, and that includes people with disabilities.

Here are some of the features that help people with disabilities to use Award Force: 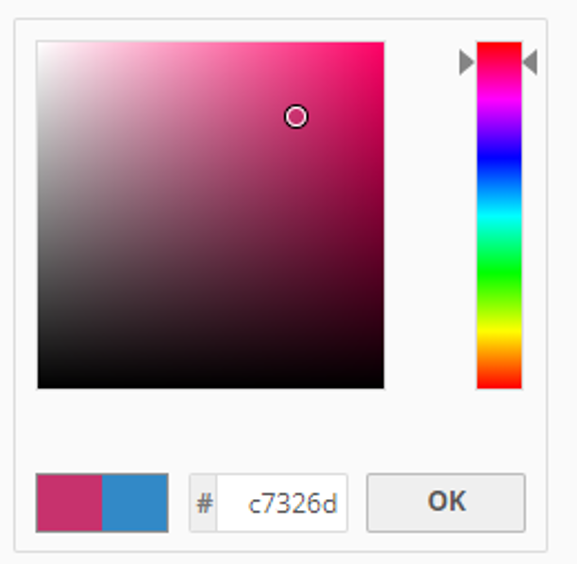 Did you know – 8% of men and 0.5% of all women worldwide suffer from colour blindness. Much of this is deuteranomaly (inability to distinguish between red and green).

Award Force sports an impressive degree of control over so many elements within the interface. You can change the colour of buttons, menus, text and even the colour of elements in a hovered state (the active state – like a highlighted menu label). Our easy to use colour picker allows for a selection within the colour spectrum, as well as the manual input of a preferred colour (“Hex code”).

Default colour settings in Award Force have been selected to provide sufficient contrast between text and its background so that it can be read by people with moderately low vision.

For people who are unable to navigate with a mouse, Award Force is capable of being operated by keyboard only. Standard navigation by way of the “Enter”, “Tab” and arrow keys is provided. 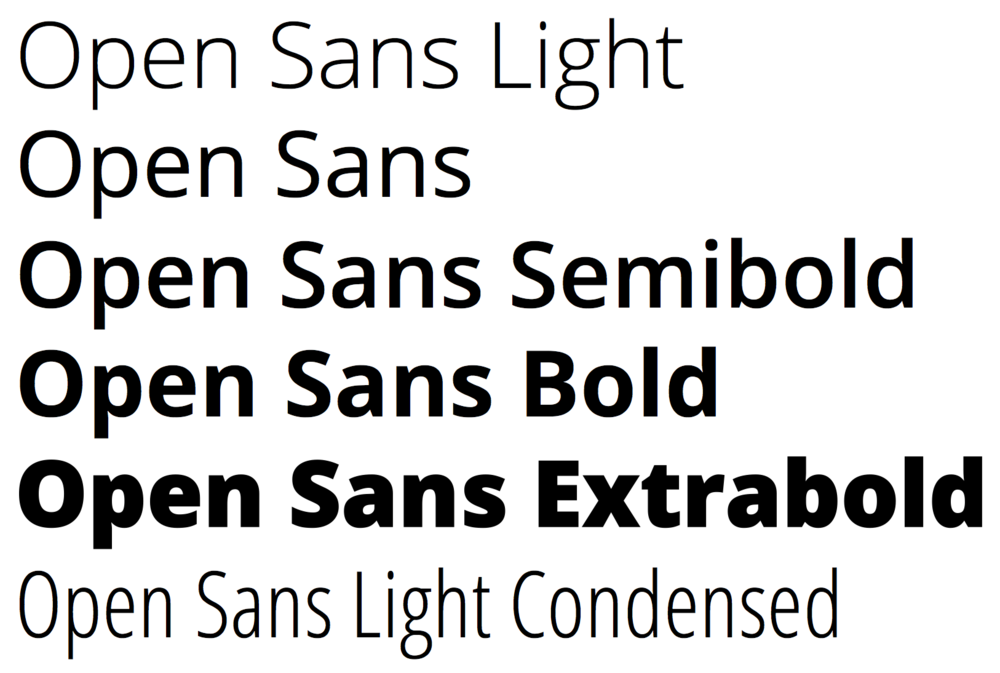 Award Force uses the Open Sans font throughout the application. This consistent use of font is essential for people with reading disorders, learning disabilities and/or attention deficit disorder. The use of large font for section headings is also great for the visually impaired.

Award Force is zoomable! Some applications do not respond well to zoom events but since Award Force is 100% responsive, it reacts well to both different device types and zoom levels.

It’s not all about the text

Since Award Force offers a highly configurable interface, you have loads of options available when catering for people with disabilities. Make use of video or audio in content blocks to give instructions for specific areas of the entry to visually impaired users, use simple responses like checkboxes or radio buttons for those who have difficulties writing or even change the terminology used in your program to suit the cognitive ability of your users.

Award Force is software for everyone and this is reflected in our design ethos, which caters for users with disabilities. Award Force has the toolset to ensure inclusivity.  We believe that by designing with disability in mind, we can create a better experience for all users, including judges, entrants and program managers alike.